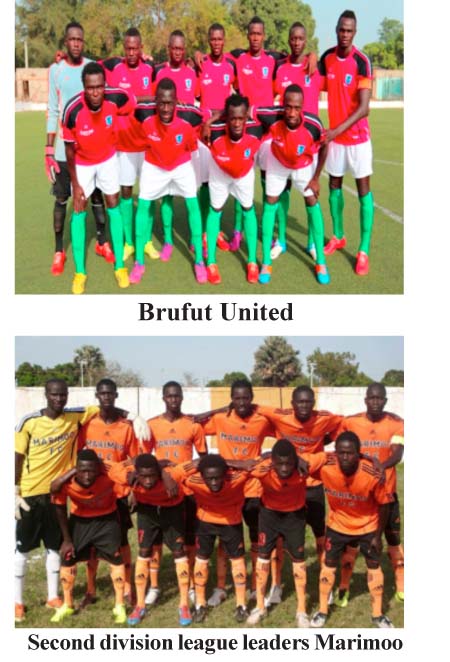 The Gambia Football Federation’s second division debutants Brufut United have shared spoils with Young Africans at the Banjul KG5 Mini Stadium, to maintain their chances of gaining promotion to the country’s top flight next season following their goalless draw at the weekend.

But the game failed to produce a winner and instead they shared the points.

Brufut United are now with 40 points in twenty-two league matches with four more matches to go. 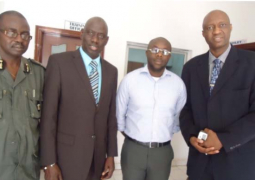