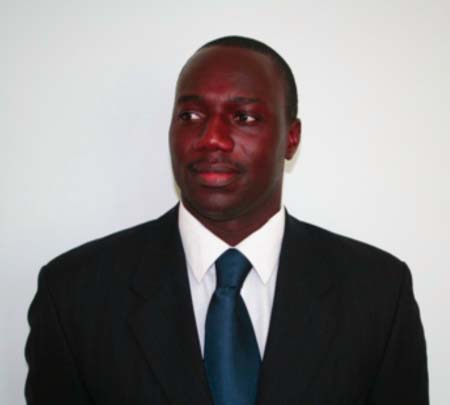 About 182 British tourists arrived in the Gambia over the weekend, being the first batch of tourists for the season, brought in by Thomas Cook.

They were welcomed by the Minister of Tourism, Benjamin Roberts, at Banjul International Airport.

Flights are scheduled for every week between Banjul and London, sources told reporters.

Tourism experts said the first arrival is a big sign of confidence, and renewed optimism despite the Ebola crisis, thus The Gambia is an Ebola-free country in West Africa.

They further said the arrival of the 182 tourists is a sign of confidence and a good start for this year’s tourist season.

According to sources, over 200,000 tourists are expected from the UK, Scandinavia, Spain and Eastern Europe.

Tourism sources also added that some tourists who have previously rescheduled their flights for the third week of December 2014 are also expected to come to The Gambia.

Tourism, which starts from October and ends in May each year, is the second major source of foreign exchange earnings for The Gambia after Agriculture. 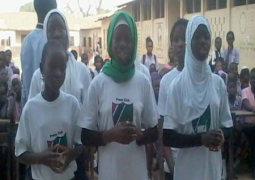