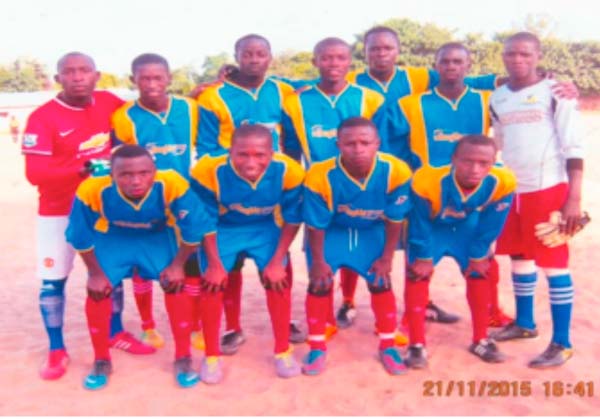 Kabiro Manneh and Zulou Nehallimeh were on target for Tabotoo United FC in the game.

Winger Alagie Sarr’s lone strike only proved to be a consolation goal for Kajabang United.

Elsewhere, Central FC drew 1-1 with Asselem FC in the other tie on Sunday.

Previous:
UTG School of Education holds symposium on role of university education
Next:
Benefits of fuel price reduction should trickle down

Is GPA a Team in Crises? 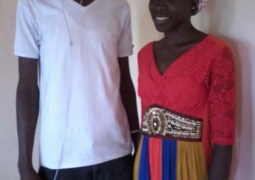