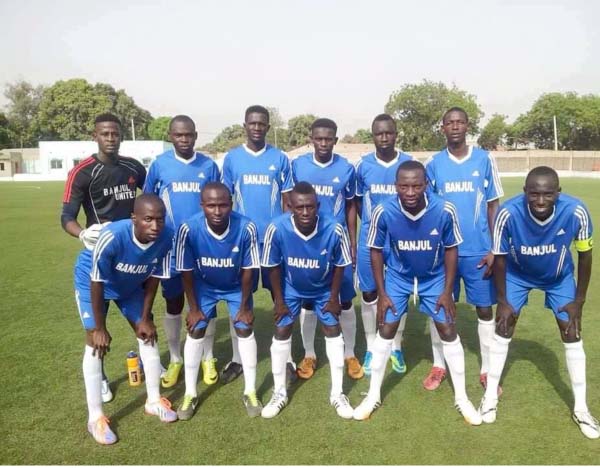 Banjul United are hopeful to improve in the country’s second tier after losing their last three fixtures in campaign.

The Banjul-based outfit, who were relegated to the second division after their woeful campaign in the top flight last season, have lost their two previous fixtures prior to the Christmas and New Year’s break before losing to Lions of Banjul in their week-seven fixtures at the weekend.

Banjul United are 4 points in six games with a game in hand against Blue Star, and will challenge to beat Young Africans to improve their status in the second tier.

A win will also keep their dreams of returning to the top flight next season after their demotion to the second tier following their dismal performance in the top flight last season.

Young Africans are among the teams vying for promotion to the top flight next season with 11 points in seven league games four points behind league leaders Fortune FC and second place Lions of Banjul with 15 points each in seven league matches.

They will also contend to hammer Banjul United to close gap on league leaders and second spot in the second tier standings. 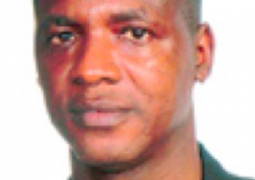