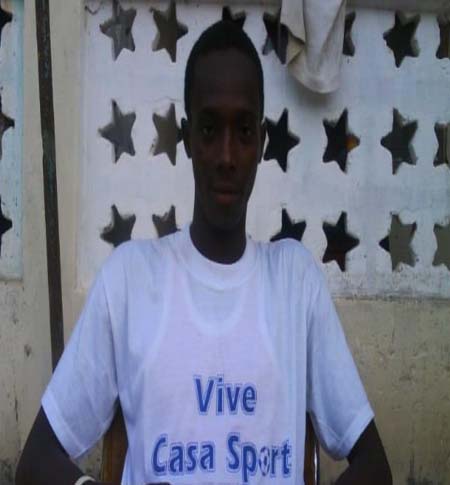 Kulukochi United were absolutely brilliant in the game and caused several assaults in front of New Town’s goal-mouth before they netted three excellent goals to register a comprehensive victory in their opening group game and grasp the maximum points.

The victory has earned Kulukochi United top spot in their group with maximum points in one outing and avoided defeat in their remaining group games to keep their hopes of qualifying for the next stage of the competition.

New Town need only a win in their remaining group games to stand a better chance of making it to the next stage of the competition after losing to Kulukochi United 3-0 in their opening group game.

The tournament is organised by Yaya Sowe in the memory of the late Pa Jobe Jassey, a former player for Solifo Investment FC, Gunjur Zonal team and GFF premier league side Wallidan, who passed away in 2003.

It was also organised to groom raw talents in Gunjur and its satellite areas. 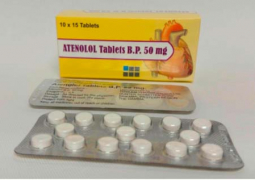