Major Nawettan zones are stretching their muscles free for the 2019 Africell-sponsored super nawettan competition, which is set to start on 1 November.

Reigning champions Serrekunda East will prepare themselves fit to retain  super nawettan crown but will face stiff competition from heavy-weight such as Brikama, Banjul, Bakau, Serrekunda West, Gunjur and Sukuta for this year’s title.

The number will be trimmed to thirty players that will represent the town in this year’s super nawettan competition. 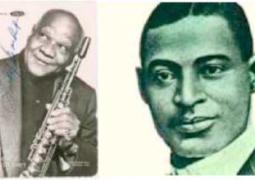