Puntalana FC snatched their first point in the season, after a 1-1 draw with Chimo United FC in group D on Wednesday, whilst Dangam FC registered their second draw in the new Brikama season following their 1-1 draw against Decons FC in group D that same day. 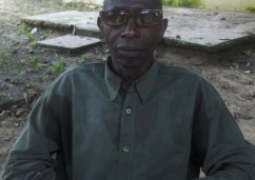