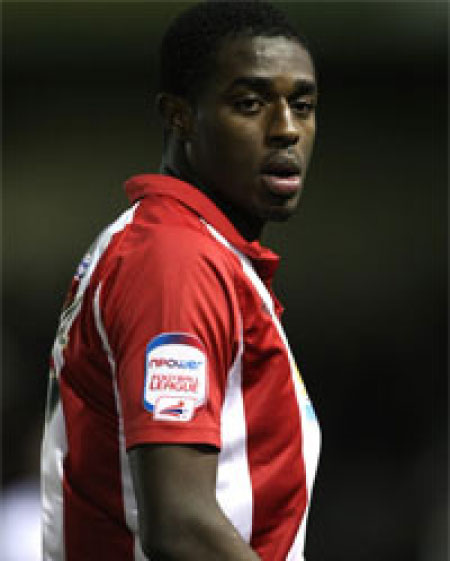 English NPower Championship side Middlesbrough is hoping to tie up a deal for Bristol Rovers winger Mustapha Carayol before they fly to on Tuesday. But Rovers boss Mark McGhee insists the past few days have seen no further developments on the Gambian’s future.

The Teessiders play their first pre-season friendly at Falkirk before heading to a training camp in . And though they are not scheduled to play a match whilst away, they are keen to have Carayol in place for the trip.

The 23-year-old has one year left on his current Rovers contract, and has turned down a new deal. Boro - along with - are understood to have had bids rejected, but remain in talks with Rovers over a mutually-agreeable price. 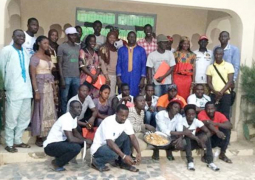