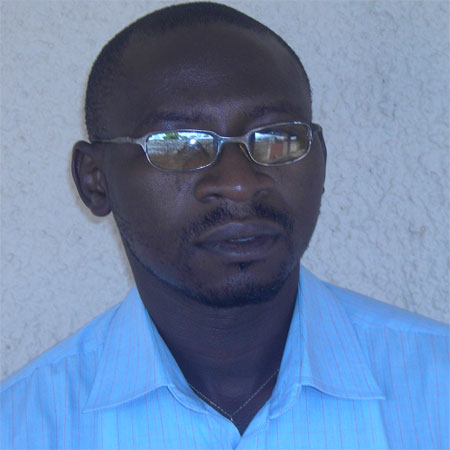 As Concept Media Get Launch Today

Having carefully segmented its markets as a necessity to understanding the true needs of Gambia's advertising industry, Media Vision, a registered company that takes care of media needs in the country will today launch a new company called Concept Media.

Under the Umbrella body of Media Vision an organisation that houses and owns the Daily Express newspaper, Concept Media will also serve as the representatives of organisations, branding organisation names, promotions and advertisements in the media.

"Concept Media is a house that is here to take care of TV advertisements, radio jingles, newspaper adverts, designing and all sort of adverts in a proper and efficient manner," he said.

In Baba T's view, Concept Media knows the constraints that media houses face in dealing with adverts, saying that is why they are out to re-brand the industry.

"We want to help organisations and assure them that we are going to put them on the right track. We also want to assure newspapers that working with us is going to be a success," he noted.