One Peter Mendy, national was recently arraigned at the Brikama Magistrates' Court, charged with arson.

According to the particulars of offence, on 24th November 2009, at , Western Region unlawfully and willfully set fire on the groundnut heap of one Sheikh Mafuji Jarju.

Meanwhile, the accused was remanded into custody.

The case was adjourned to 12th December 2009 for hearing. 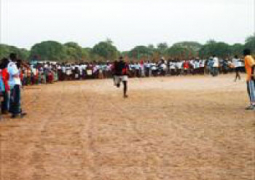 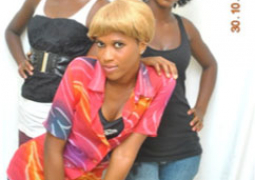