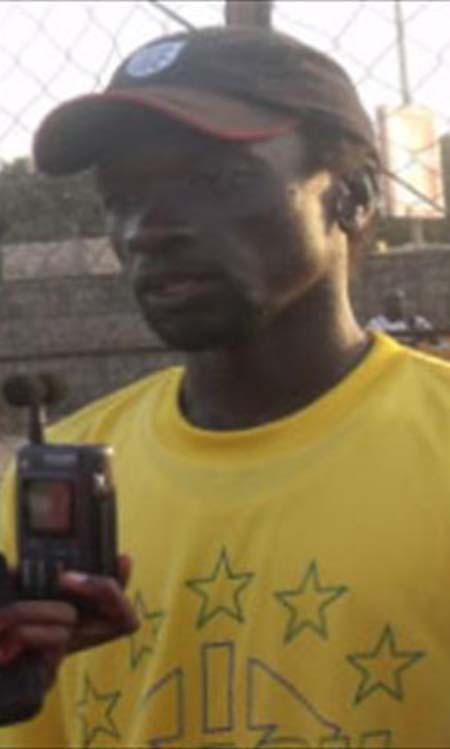 Abdoulie Bojang, head coach of Steve Biko FC, has said he would take the blame for his team’s current show of bad form after winning the league last season.

Lie Bojang, who was speaking to reporters on Saturday, following his side’s goalless draw against Wallidan FC at the Serrekunda East Mini Stadium, said they could still bounce back to their winning ways.

He noted that the league is mostly interesting during the second round as some clubs will be fighting to win the league while others will be battling to avoid relegation.

The giant killers coach stated that he is always confident, saying they will bounce back to their winning ways in their next encounter and even come stronger.

It was not bad collecting a point against Wallidan FC, he said, but admitted that Wallidan were the better side of the day during the first half as his side allowed them to do whatever they liked with the ball.

It is not easy playing twice a week, he went on, saying that tactically things did not go well for them against Wallidan.

Foday Bah, head coach of Wallidan, said he was content with the point, adding that they knew they were coming to play a difficult match.

He will not blame the pitch for their ill performance, he remarked, saying they are working on their defensive tactics.

“We are concentrating more on our defence,” he said, adding that going forward and creating chances is not a problem for them but they need to concentrate on their defence line because they have scored a few goals and conceded more.

His side should have at least scored one out of the chances they created, he noted, saying he hopes his strikers would learn from the game against Steve Biko.