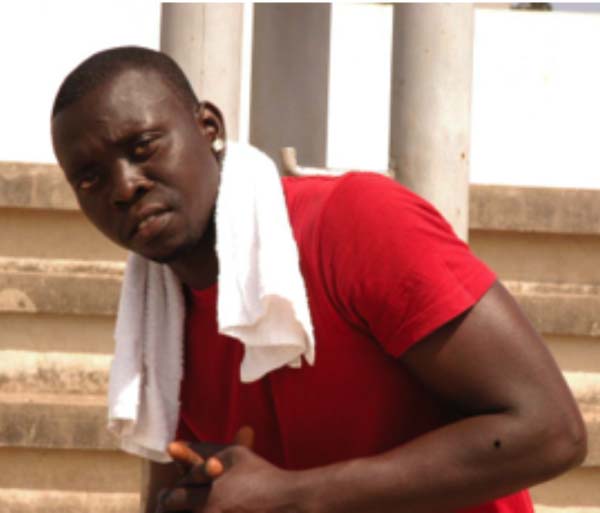 Hip-hop hit maker, Big Faa, participated in a mega international festival in Senegal on the 10th and 11th April 2015 in the region of Louga.

The event, dubbed Larabi Lara Festival, was aimed at promoting the welfare of Islamic students locally called ‘talibehs’ in Senegal, and the Gambian-born rapper was invited by Metal to partake in the festival, which was expected to be attended by renown musicians from different countries.

Big Faa had put up a spectacular performance in Mbour on 28th of March, and he is enjoying popularity in the Senegalese media, including 2stv and some local radio stations.

Apart from the eagerly awaited festival, the artiste will be performing on 18th April in the Cotton Club in Dakar and 28th April at the Grand Theater in Dakar.

In an interview, Big Faa said he is in Senegal for some big gigs and to spread the wings of his music to a wider audience.

He said he is also shooting a video for his song called Senegambian, a duet he did with Admow Flow.

Big Faa, who released some famous rap-mbalax songs recently, said he is ready to represent The Gambia in flying its flag to higher heights. 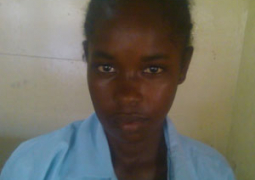