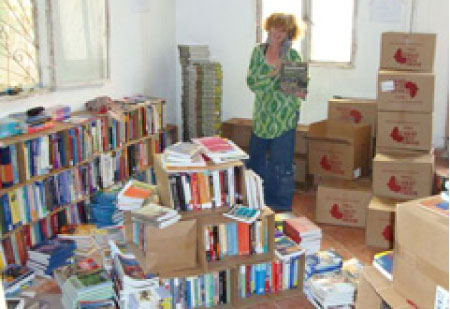 Better Community Foundation, a non-charitable organisation on Wednesday donated books to the management of The Point newspaper as part of their contributions to the welfare of the Gambian media.

The donated items included writing pads for journalists, as well as novels.

According to her, Better Community Foundation is a charitable association found in The Gambia two years ago.

“We are grassroots organisation helping at the level of needs in the local community,” she stated.

Madam Buchanan further stated that the biggest activity the foundation has done is the distribution of 22,000 books from America.

‘With this, we have followed up a project which is Rich kids poor kids, he said, adding that “what they are promoting is the curriculum at the senior level, as well as the community level.”

Mr Phillip Kotey, General Manager of The Point Newspaper, who received the books on behalf of the Newspaper commended the donors for the gesture, saying that it will go a long way towards the development of the paper. 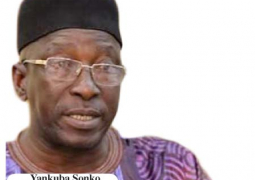