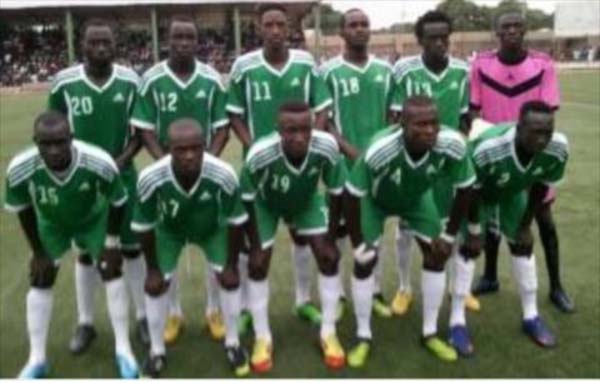 Berewuleng were the better side in the match and dominated, launching several goal-scoring attempts and managed to notch in two solid goals to snatch a resounding win over Nema Borehole.

The victory has earned Berewuleng a place in the next round in the Brikama nawetan, whilst Nema Borehole are automatically out of the nawetan and will now hang their boots until next season.

Berewuleng are currently vying for a double in the Brikama nawetan, after several years of a trophy drought.

Elsewhere in Serrekunda, Blue Star FC hammered Bantaba FC in the ongoing knock-out competition second round to secure their place in the quarterfinals stage.

Bantaba FC ended the game with ten men following Edrisa Jarju’s sending off in the 50th minute after a double footed challenge on Zakaria Darboe.

In the other encounter, One Lover FC of Nema beat Abuko United by a goal to nil to guarantee their place in the quarter-finals stage of the knock-out competition.

Alieu Jammeh scored the only goal of the game for One Love FC in the second minute of the game.