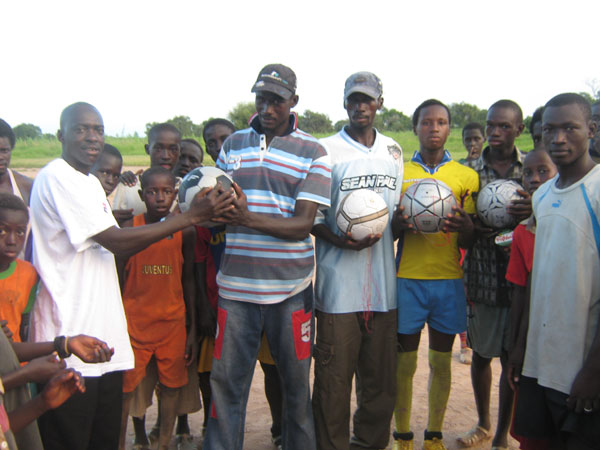 Speaking at the presentation ceremony, Nfamara Jawneh, the secretary general and projects manager of Beakanyang, said: "The gesture is in line with the Memorandum of Understanding the two organizations signed two years ago to promote sports development in the community."

He expressed his organization's commitment towards meeting the agreement, saying the donation "is a clear testimony" to that.

Mr Jawneh said he secured the balls during his recent trip to Germany. He also used the opportunity to reassure the youth in the area of his personal boost and his organization's continued support. He advised the BKYSDA committee to ensure the balls are properly utilised.

"Sport is developing rapidly in The Gambia and we want to see in future some young talented youth from here playing for national teams both at home and abroad," he said.

He encouraged them to train hard if they want to achieve their dreams of becoming good players.

In receiving the balls on behalf of the sports committee, Musa Kebba Camara applauded Beakanyang and its leadership for always coming to the aid of the youth in the community.

The balls, he said, came at the time they are much needed, adding that they lack good balls in the village. "Since after Nawetaan all our balls are not in good condition," he said. He praised Mr Jawneh for always committing his time and resources to supporting the less-privileged in society in all aspects of development.

Camara promised that the footballs will be used for the right purpose by the rightful recipients. "This is of a great benefit to the players," he concluded. 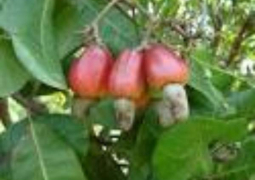