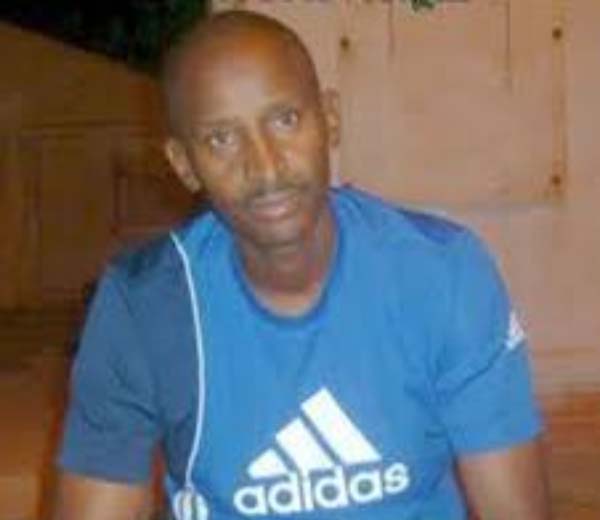 The maiden edition of the Gambia Volleyball Association Beach Volleyball Finals is set to take place on Sunday 28th September 2014 at Pocoloco Beach.

Gamtel/Gamcel will entertain GAF in the females’ finals, while Jeshwang will square off against Gamtel/Gamcel in the males’ contest.

The finals will mark the end of the first competitive tournament the association organized under the stewardship of its new executive headed by president Yunusa Barry.

It would be recalled that the Gamtel/Gamcel female and male volleyball teams sailed through to the finals of the 2014 Beach Volleyball Nawetan, after a surprising historic win against Interior by 2-0 (21-12, 21-12) in the males’ game and 2-0 (22-20 21-13) in the females’ category, during a historic and colourful match played at Pocoloco Beach last Sunday.

Outstanding hitter Sainabou Tambedou was the main factor of the victory, not only because of the countless points she scored to emerge as the top match scorer, but also with her leadership over the unproven Isatou Sanneh.

From the police side Amie Gaye was her team scorer with Fatoumatta Ceesay’s flare.

The first set was the most rousing part of the match as the police lost several set points before Gamtel/Gamcel girls won after an inspiring comeback 22-20.

Afterward, Interior lost the inspiration, while Gamtel/Gamcel played their best to win by a wide margin the second set.

In the other semifinals, GAF females’ side overwhelmed GFRS 2-0 (21-12 21-3).Incredible duo Saffie Sawaneh and Abie Kujabi had the result beyond doubt, and a somewhat unassertive second set was handed without major occurrence as GAF settled their victory in a contented fashion.

Fire services to their merit put up stiff resistance against a side that hardly lost, but Cop Bargie’s technical knowhow suspended the Lamin Fatty’ girls, ultimately setting the GAF’s September 28th cracking finals against the transformed Gamtel/Gamcel team. 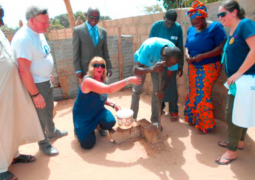