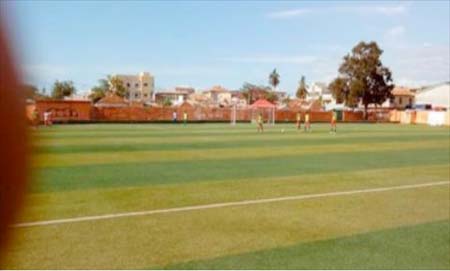 The much-awaited final will feature FC Warriors and Late Ebou Sowe, described by football enthusiasts in the capital city and its satellite as a mouth-watering clash.

The Warriors boys will contend for revenge to clinch the league title after surrendering knock-out trophy to Late Ebou Sowe last week.

Ebou Sowe boys will fracas to punch FC Warriors in the final to complete a dual in the 2019 Banjul nawettan after claiming the knock-out trophy last week.