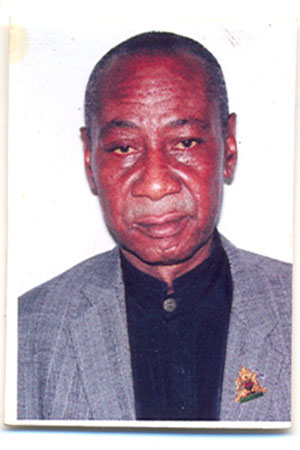 Following the appointment of Ms Nancy Njie as the Secretary of State for Tourism and Culture, Mr. Winston Shyngle, councillor for New Town West ward, has been elected as new Deputy Mayor of Banjul City Council (BCC). Mr Shyngle was last Saturday unanimously elected by his fellow councillors at BCC chambers.

In a brief interview with this paper at his office yesterday, Mr Shyngle said his priority is to make sure that roads in are rehabilitated, as well as to improve the sanitary condition in the city. He added that he would be working closely with the council and youth.

"We have lots of plans for , but this can only be achieved if people pay their tax on time to the council," he said.

Deputy Mayor Shyngle used the opportunity to call on Banjulians to be co-operative in paying their tax and rates on time in order to attain the developmental aspirations of .

It could be recalled that from 2006 to the time of dissolution of councils three months prior to the Local Government elections, Mr. Shyngle was the Acting Deputy Mayor of BCC.