Before sentencing the convict, the Prosecuting Officer, Inspector Kebba Fadera rosed up and applied under the CPC for compensation to the complainant.

The Presiding Magistrate granted the application and ordered the convict to compensate the complainant Dembo Fofana, the sum of D2500.

In passing the sentence, Magistrate Wadda-Ceesay told the court that the convict is a young man and regret doing his actions, adding that she would not impose custodial sentence on him.

In his plea of mitigation, the convict begged the court to temper justice with mercy as he is living with a single parent family, and that he helps his mother at home.

He was subsequently sentenced to six months suspended sentence. 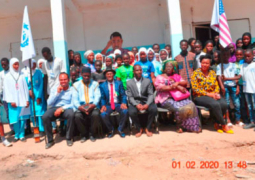 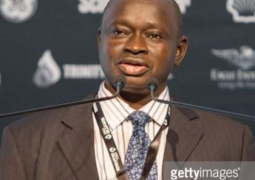