Bakau United were on Tuesday kicked out of the 2014 Gambia Football Federation (GFF) FA Cup following their penalty shootout defeat to second tier side Blue Star in the preliminaries, after regulation time failed to produce a winner at the Serrekunda East Mini Stadium.

Whilst both sides are currently struggling in their respective leagues, they came into the game with the objective of winning the tie and advance to the next round of the competition but the regulation time failed to produce a winner.

This pushed the game into a post-match penalty shootout, which went in favour of Blue Star.

Blue Star are also through to the next round of the country’s league cup competition, while Bakau United are out of the FA Cup and will now switch their attention to the league.

It would be recalled that Bakau United won the GFF FA Cup title once in 2005 after beating Wallidan in a well-contested final game played at the Independence Stadium in Bakau but failed to excel in last FA Cup competition. 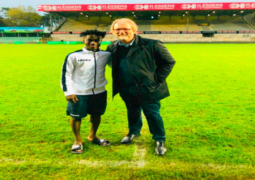 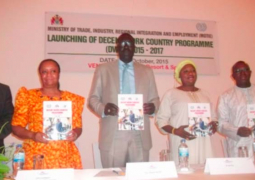