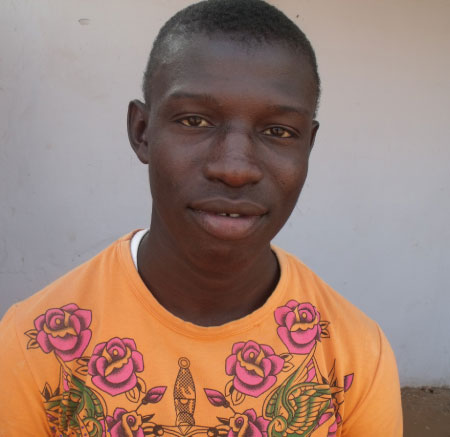 The knockout second round losers Luniburg are determined to win their first-ever accolade in the history of Bakau Nawetan as they look set to entertain in-form Magadan in the finals of the 2011/12 Bakau Zonal Sports Committee’s (BZSC) organised Nawetan slated for Sunday 18 December 2011.

The match that promised to produce some cracker between one of the two most impressive sides this time around, is scheduled to take place at Real de Banjul Football Field at the Independence Stadium in Bakau.

The latter progressed to the league final in spectacular style after crucial wins over one-time fellow title favourites Kachikally and Milan, whom they entertained to 1-nil and 2-1 defeats to lay down the date for the eagerly anticipated league final.

Going by their recent good run of fine form, which has seen them continue their fight to win the double, Magadan remain the big favourites to claim the top accolade.

They are already through to the second round of the knockout thanks to a 2-nil success at the expense of Saul Samba, whose efforts were not good enough to cause any significant threat to Magadan’s title aspiration.

This was followed by another vital win over Kachikally in the knockout second stage, meaning they are also through to the knockout last 16 after beating Kachikally in a penalty shootout at Real de Banjul football field yesterday.

This is the first time Luniburg are making a league final appearance having exited the campaign at the semi-final stage last season.