In what could be described as the toughest and surprising moment of Nawettan football in Bakau, the league championship which is still witnessing some exciting and thrilling encounters has witnessed a lot of surprising results and the teams that are highly-rated to progress to the next stage are the main casualties.

Africell Sponsored Bremen FC, Saul Samba and Milan FC are one of the teams that had failed in their attempt to secure a place in the next round with some embarrassing and disappointing results.

Saul Samba and Bremen Africell that endured some frustrating moments are the biggest disappointment, after failing to collect maximum points. They are certainly out of the title race, with zero point each that makes up group B.

Ron Mango and Katchically, both berth their places in the next stage of the summer championship with 8th and 9 points, respectively, while group mates, such as Saul Samba and would also hang up their boots for the play-off and the qualifiers, respectively after an embarrassing performances in the campaign. They need to put their houses in order if they want to make an impact next summer.

Group A which was initially described by many football pundits as the group of death has been the biggest disappointment, after it was confirmed that Linguere that is highly-rated to regain the league title have already failed in an attempt to retain the league title they won last summer. The Bakau New Town outfits only managed to collect 3 points in their last four matches which dented their chance of retaining the title.

Linguere's team mates the rejuvenated Unique FM side and Mamakoto FC, both made a dramatic comeback by earning themselves a place in the quarter-final with comfortable wins, while  Smiling Coast that is certainly relegated from the Nawettan, after failing to collect a single victory are out of the race for the league title.

Meanwhile, Sea View that is still leading group C with 10 points is followed by Junior Arms with 7 points- a group that is yet to be decided.

Luniburg whose poor start to the season is showing no sign of abating are relegated after collecting only 3 points one adrift of bottom place Old Hands that secured 4 points so far in the league.

There is only one team that has already been guaranteed a place in the quarter-final which is no other than Bantakoto, with 7 points at their disposal.

and Kwt that had a bright start to the Summer Championship, both had their hopes of reaching the quarter- final stage being dashed, following disappointing results in the latter part of the campaign, despite having 6 points each in their ranks. 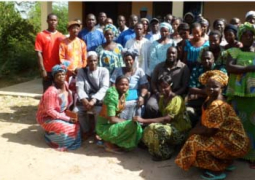 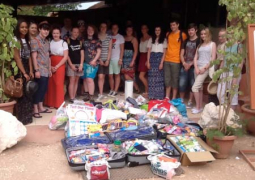 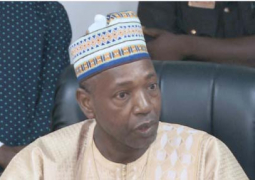