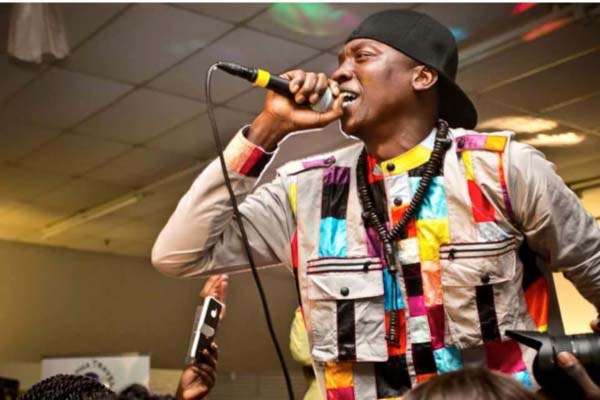 Hailing from one of the smallest countries in Africa, the Gambian music scene has struggled to make waves beyond the 1.2m populated country.

With stadium concerts from the likes of Wizkid, Davido, P Square, Flava and more; it has fast become a popular destination for Afrobeats but local talent often struggle.

Speaking exclusively to MTVBase, “I feel honoured and proud to be the first Gambian to make it to a million views. I’m happy that a Gambian music video has gone this far. It has motivated me to go for even more views in my upcoming projects.”

This came shortly after ending his debut US tour supporting Senegalese star, Pape Diouf, who has taken him under his wing.

The rising star performed in almost all the states, meeting thousands of his SeneGambian fans.