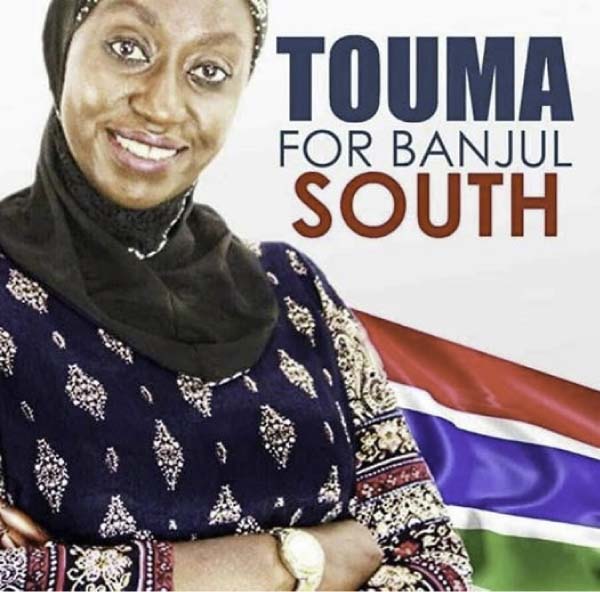 Touma Njie, the National Assembly Member (NAM) for Banjul South was on Sunday arrested by police for obstruction.

Her arrest, police say, is on the basis of her conduct at a local hotel where newly arrived travellers were being quarantined and observed for symptoms of covid-19 per health regulations. Hon. Njie’s mother is also among passengers currently under observation at a local hotel.

According to the Poliso Facebook page, Hon. Njie went to the hotel and tried to intimidate the health and security officials by threatening to forcefully remove her mother from the premises of the hotel.

According to the police, on three separate occasions, Hon. Njie went to the hotel, where she subjected the health and security officials to verbal abuse. “Added to that, she used her vehicle to barricade the entrance to the hotel obstructing everyone from entering or leaving the premises.”

The police claimed that Hon. Touma Njie did this around the hours of 1700 on Saturday 21 March 2020, but the officials didn’t budge. “The following morning, she returned and acted in the same manner yet the officials refused to yield. She returned around 1700 hrs and behaved same.”

Hon. Njie’s actions, they added, are not only a breach of law but also one least expected of a lawmaker. She is currently helping police with investigations.

Meanwhile, on her Facebook page Hon. Touma Njie said: “Thank you all for the concern. If you know me, you’ll know I don’t break the law. I will come up with a release to tell you the story. Rest assured I never went there to forcefully release my mother neither did I obstruct a police officer.” 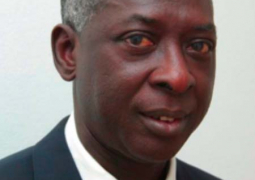