Magistrate B O Jobe of the Kanifing Magistrates' Court recently convicted and sentenced one Yusupha Camara to a fine of D1000, in default to serve three months in prison.

The court further ordered the convict, Mr. Camara to compensate the complainant, Abdoulie Touray the sum of D500, in default to serve another six months in prison.

It will be recall that the convict, Yusupha Camara was said to have assaulted one Yusupha Camara by hitting him with a stick on his head, and thereby caused actual bodily harm. 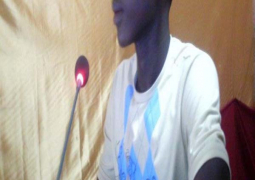 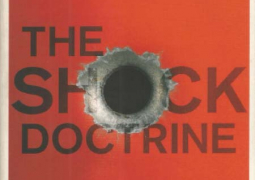