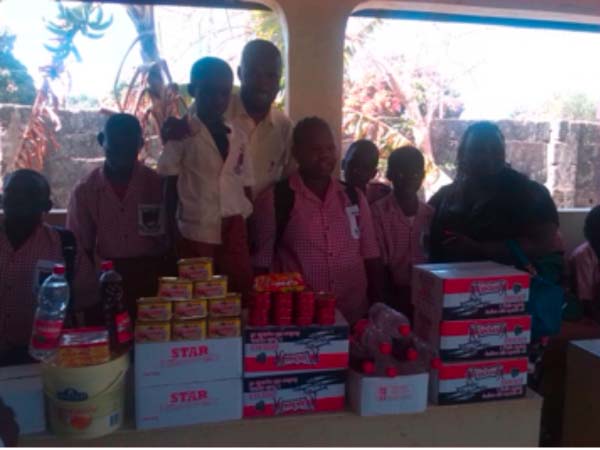 Ask Gambia Next Generation, a charitable organisation, Monday boosted the school of the Gambia Organisation of the Visually Impaired (GOVI) with food items worth over D10, 000 for the school feeding programme.

The items donated included 4 packets of jumbo, 4 cartons of corn beef, 5 cartons of sardines, 10 bottles of vinegar and a 5-liter bucket of mayonnaise.

Ali Sallah, head teacher of the school, in receiving the items said this was not the first time the school has benefited from the generosity of the organisation.

He added that the school depends on donors for its sustainability, as it is run free of charge for visually impaired children.

Children could only fully concentrate in class if they are well fed, he continued, and that they are helping the children to become independent and to be able to help their parents and society at large, in the future.

The executive director of GOVI, Mamout Mboom Touray, in his remarks said for quite some time assistance given to the school mainly comes from outside the country and, therefore, challenged Gambians to show love for their fellow citizens, particularly the visually impaired.

Gambians like Ask Gambia Next Generation are now seeing the reality by coming forward to be among the first people to support the school and their own people, he went on, adding that it was mostly tourists that would give them tips.

The gesture would not only help in changing the lives of the students or enable them learn better, but would have multiple effects and benefits, Touray continued.

He thanked the donors and hoped the partnership would continue to grow from strength to strength.

Amie Jagne, one of the co-founders of Ask Gambia Next Generation, expressed their readiness to continue supporting the school, and looked forward to continue working with GOVI.

Yaya Giana, Ask Gambia Next Generation member, said they were delighted to support the less privileged and hoped the little support would be helpful to the beneficiaries.

He called on all to support the visually impaired, so that they could be productive citizens, as well as reduce the number of street beggars. 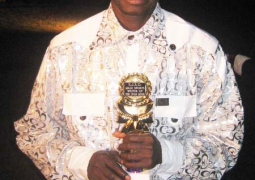 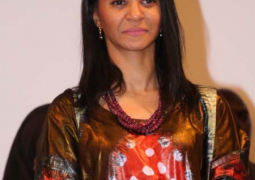