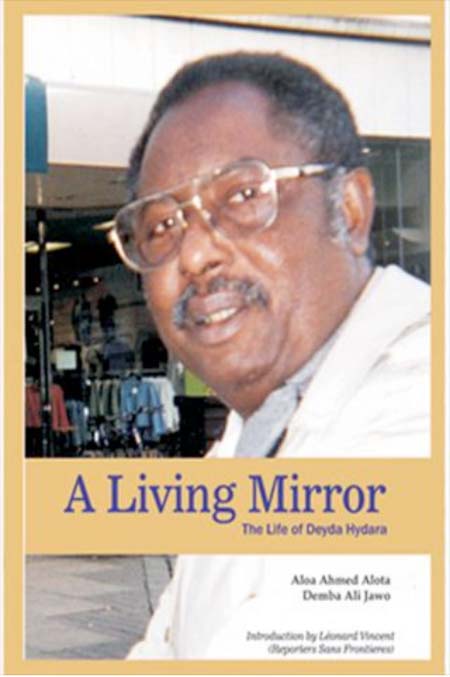 Banjul Magistrates’ Court has issued an arrest warrant for the former army commander Kawsu Camara, alias Bombardier, and the infamous Sanna Manjang, who is said to be a member of the Jungulars, the assassin team of former president Yahya Jammeh.

The two are wanted, for they allegedly conspired to kill Deyda Hydara, the late co-founder of The Point newspaper, who was shot death on 16 December 2004.

The principal magistrate of Banjul Magistrates’ Court, Isatou Janneh-Njie, issued the warrant after police in Banjul applied for the apprehension of the suspects.

However, the two men are said to be out of The Gambia but the court ordered that they should be arrested and extradited to face justice in The Gambia.

The case has been transferred to the High Court, which has the jurisdiction to try the matter.

Deyda Hydara, ex-managing editor and co-publisher of The Point, was murdered on 16 December 2004, when driving home after having celebrated 13 years of The Point newspaper. 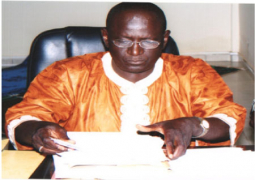