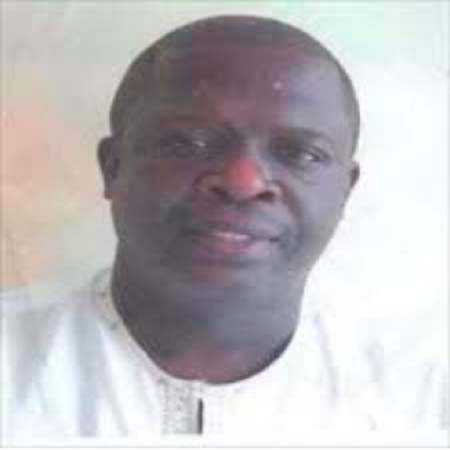 The National Drug Law Enforcement Agency (NDLEA) on Wednesday briefed journalists on its commemoration of the forthcoming World Drug Day.

The commemoration to be held in West Coast Region on the theme ‘Listen First’ is expected to be attended by government officials, community-based organisations, farmer organisations and a cross-section of the society.

Speaking at the briefing held at the NDLEA headquarters in Pipeline, Sheriff Sanyang, NDLEA director of administration, said the day is set aside by UNODC purposely for partners to converge support and commemorate the day to help inform the public about the impact of drug in the society.

“There is no way the fight against drug can be called success in isolation,” he said, adding that it is important that necessary steps are taken to involve all and sundry in the crusade.

Lamin Darbo, executive director of National Youth Council, said the commemoration will serve as a platform to educate and inform the public on the menace of illicit drug trafficking and the roles and responsibilities of duty bearers in the fight.

He said it is their interest as National Youth Council and as partner to NDLEA to work with all stakeholders to ensure that young people especially are not only inform but also educated on the dangers of abusing drugs or illicit drug trafficking.

Modou Njai, director of Health Promotion and Education Directorate, said World Drug Day, for them at the directorate, is to reflect on what they need to do as communities, individuals and families to able to address the issue of drugs.

“People affected by drugs end up at the health centres under our care, so we know how much expensive it is to care for drug abusers,” he said. 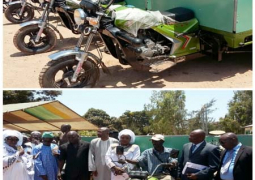 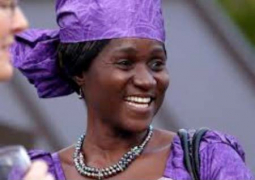