The Head Coach of Bakau Zonal Team, Abdoulie Bojang, has expressed disappointment with the behaviour of fans during the final game of the ongoing Baby Muhammed Jammeh Zonal Football Competition, resulted in a call-off by the Central Referee, in Serrekunda West  where his side trailed by 1-0.

He said hooliganism has no room in football and the aims and objectives of the tournament are to nurture and promote young talented players and league clubs to scout players ahead of the new GFA First and Second Division Leagues.

He further revealed that both sides have showcased their talents in the game and created numerous scoring chances in each other?s goal mouth, but it was Serrekunda East who were able to score in the first half. He said though his boys fought back, they were unable to level the score line until the game was called off by the Central Referee, due to violence between the fans of his side and Serrekunda East.

He appealed to fans of both sides to exercise discipline. 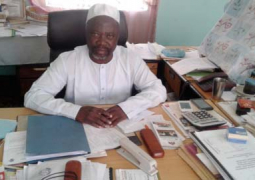 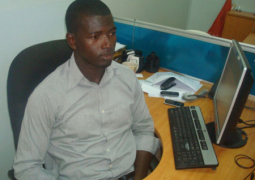