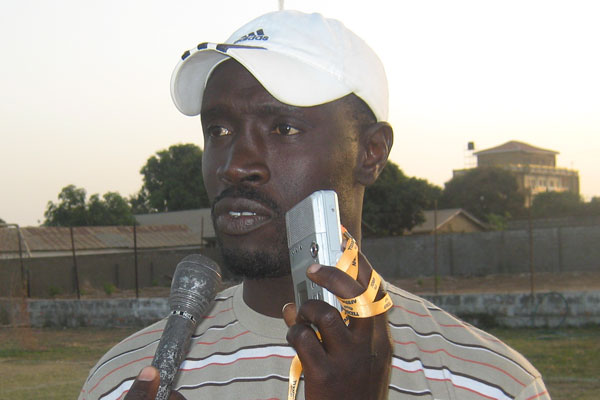 Young Africans FC is the present leader of the 2nd Division table following their two recent wins. 1-0 victory over Jambanjelly gave them maximum 6 points to lead the table in two matches.

Yusupha Sarr, in the 55th minute gave his side the lead from a well placed pass by star player, Salifu Ceesay.

Efforts to level the score by Jambanjelly could not materialize despite causing a few disturbances in the Young Africans half.

Young Africans is one of the oldest clubs participating at second division for several years now. But according to team coach,Omar Joof, in an interview with Pointsport shortly after their victory over Jambanjelly, said the side is poised to maintain their winning form and is set to pick maximum points every game.

Despite suffering defeat from the hands of S/Kunda East, in Week One opening matches, Lamin FC thrashed S/K United 3-0. Both sides are newcomers in the second division.

Teams like Kaira Silo, Nema United and S/K/East who won their Week One games, will play their second matches on Friday to battle for the leadership.

As part of Week Two matches, Nema United will meet Ham Ham in Brikama. GPA will clash with S/Kunda East, while Interior will meet Kaira Silo.