The Brikama Magistrates' Court on 23rdDecember heard a rape case brought by the State against one Ousman Konteh who has been accused of raping a nine-year old girl.

In her testimony before Magistrate Mbassy Bojang, the mother of the victim told the court that on she was going out of her compound when she saw her daughter coming out of the Accused's house. She told the court that she asked her daughter and she told her that it was the accused who called her with the pretext of sending her to the shop, but only to take her to his bedroom, undress her and asked her to lie on the bed. She revealed that her daughter also told her that the accused got on top of her and it was then she reported the matter to the police and the accused was subsequently arrested. 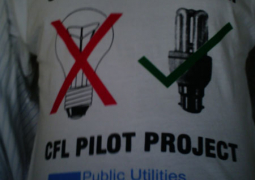