A man called Mbye Faye was on Monday arraigned at the Kanifing Magistrates’ Court, charged with obtaining money by false pretence.

He denied the charge and was granted court bail of D100, 000 with a Gambian surety.

The charge sheet read in court stated that in July 2012, at Serrekunda, in the Kanifing Municipality, the accused, Mbye Faye, by false pretence and with intent to defraud, obtained from one Adama K. Jassey D60, 000, under the pretext that he was going to provide a Spanish visa for his son, which representation was false and he knew to be false.

The Curse of Madness 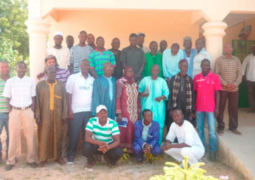 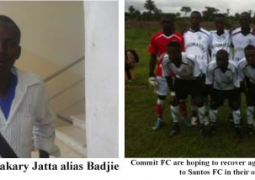