Tijan Hamson, a Nigerian national resident in The Gambia, was last Tuesday remanded at the Mile II Central Prison for allegedly being in possession of fake currencies.

According to the particulars of the alleged offence, on , the Tijan Hamson was found in possession of 300 fake Euros. He denied the charge.

According the police prosecutor ASP Bojang, he applied for the accused to be refused bail on the grounds that he is likely to jump bail, as he is a not a citizen.

In response to the prosecution's application, the accused said he was on police bail and would not jump bail, as claimed by the prosecutor.

The court later ruled in favour of the prosecution and remanded the accused person in custody. 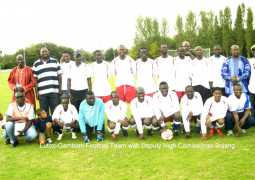 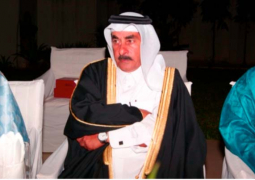