Testifying for the prosecution, Dudu Gomez told the court that on 12 May 2010, he was going with his younger brother, Francis Gomez, for hunting when they met the accused persons clearing a land.

He said the accused persons stopped them and asked them whether they were the sons of one Amie Sumg, the alkalo of Sambuya village, and they responded in the negative. 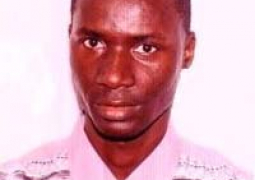