According to the charge sheet, sometime in the year 2008, at , the accused persons stole five sheep valued at D10, 000, being the property of Fatou Corr, Dodou Bojang, Essa Faye, Omar Manneh and Saidou Bah.

Consequently, the case was adjourned to 17th November 2009.

OPINION: The Final Draft Constitution: My Vote is YES in the Referendum! 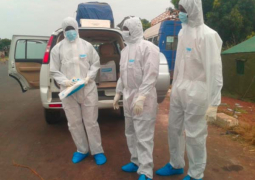 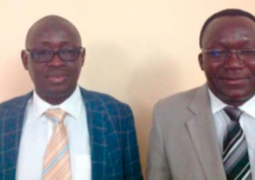