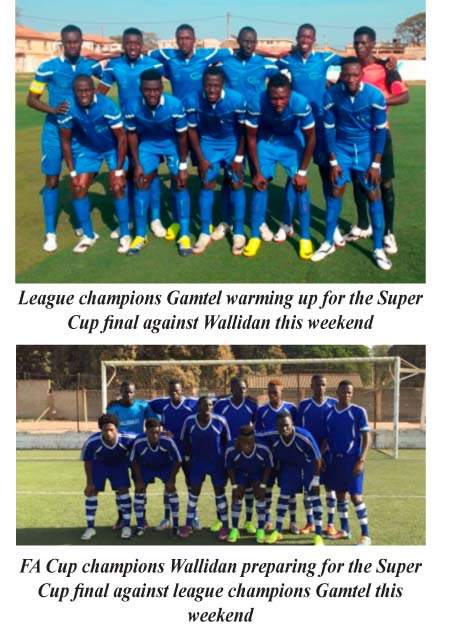 The final is described by many football enthusiasts in Greater Banjul and its satellite areas as the clash of the titans - the two heavyweights in Gambian football, Gamtel and Wallidan.

The telecommunication giants clinched the country’s domestic league for the first time in their history following their excellent performance in the league title campaign last season. They will be inspiring for revenge against Wallidan after losing to blue boys 2-0 in the FA Cup final last season to lift the Super Cup. 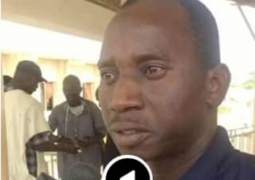 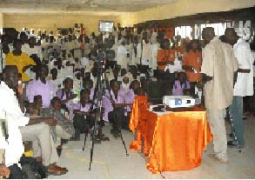