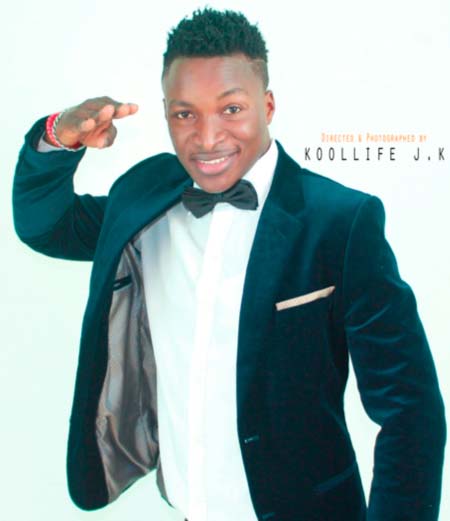 Tolo Pee 2016 single “Go Crazy” was well-received throughout The Gambia and Sierra Leone, as The Point Entertainment Team had a 15-minute interview with Tolo Pee.

Our interview with him was just like one on one with Davido from Nigeria. Tolo Pee said he was motivated by Davido.

Born in Sierra Leone, relocated to Gambia, Tolo Pee released his debut album GO CRAZY, which includes other singles, alongside many tracks coming to the public very soon

A message from Tolo Pee: “I am so honoured and received by the nation of The Gambia. I want to use this opportunity to thank the leader of this nation for giving us non-Gambians the chance to become somebody, and thanks to The Point Newspaper Entertainment Team for helping the Gambia Entertainment Industry.”

Taste and see the goodness of the Lord