Actors and Actress Night to be staged December 27 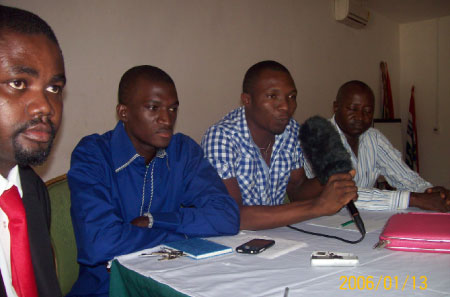 Speaking in a press conference at the Joint Officers Mess in Kotu, Lamin K. Janneh of Better Future Production said celebrating this event is very important, adding that this will bring together the best actors and actresses of 2012.

Mr Janneh also said it is important for the people to be acknowledged by seeing their work.

Mr Janneh went on to say that it is important for people to understand what these young people are doing, whether it is good or not, adding that the event will be punctuated with a lot of funs and entertainment for the audience.

He noted that the first winners to emerge from the nominees will be more or less like a structure that will cover the entire country.

According to Mr Janneh, in acting there are qualifications that identify an actor to become the best.

One of these, he said, is based on how technical the individual is or how motivated he or she is in character.

“We are not looking at language; instead we are looking at performance,” he said, adding:  “This is the first time we are starting this in The Gambia and we want it to be the first national event. We are hoping that this will be a continuing thing.” 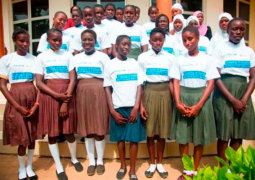