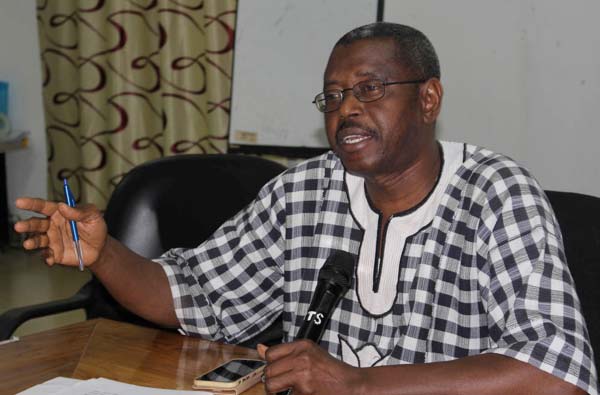 The Executive Director of ActionAid-The Gambia, Omar Badjie, has emphasised the importance of promoting, protecting and fulfilling children’s rights.

Speaking yesterday at the EU-ActionAid support project training workshop, he said in The Gambia many children are lacking quality education due to lack of facilities not provided to teachers, especially in the rural areas.

“We will ensure that teachers in the rural areas get access to good facilities, and we will engage the Ministry of Basic and Secondary Education to tackle this problem,” he said.

The three-year EU project is particularly focusing on child rights with the implementing partners being the Child Protection Alliance and FAWEGAM. The project will be targeting vulnerable communities and key stakeholders to tackle the issue of child rights.

“It is estimated that children, under the age of 18 years, form about 50 per cent of the population of The Gambia,” he said.

He added that other national laws and legal instruments have been enacted, such as the Children’s Act 2005, Women’s Act 2010, Trafficking in Persons Act 2007, Sexual Offences Act 2013 and Domestic Violence Act 2013,”

Mr Badjie said Children in Africa, The Gambia included, are among the poorest, most excluded and vulnerable people.

“Children’s ideas and contributions to decision-making, be it at the family, community or national level, are not considered important and useful enough to be included in plans; as a result their priorities and needs are consistently left out of the development process, thus making them even more vulnerable and prone to abuse.

“I therefore call on all and urge parents, teachers and other primary duty bearers, to pay special attention to the needs and aspirations of children and encourage them to be forthcoming in expressing themselves, to contribute in their own little way to the development processes at different levels.

“In the same vein government, CSOs, CBOs and other institutions are expected to provide needed support to parents and teachers, for them to adequately fulfill their duties and obligations to the children.”

He also impressed on participants at the training course the importance of continuing to relate to each other on matters of children’s rights beyond the confines of the workshop.

“The workshop should be seen as a platform to establish partnerships which will enable you to work as a network in ensuring that proper and most appropriate policies are developed, to ensure that the right environment prevails for proper growth and development of children.”

The project coordinator, Mrs Bridget Correa, in her remarks, said the project is expected to push children’s issues to engage policymakers and women leaders on child rights, and empower child-focused organizations to promote children’s rights in the region of CRR LRR and URR.

Hundreds of policymakers will be trained on mainstreaming child rights, in particular, and on how to understand and assess the impact of all policies or laws on children.

It is expected that the project will enlighten the public to be able to influence national policy and legal frameworks protecting children’s rights, as well as to speak out publicly against harmful traditional practices, in particular FGM and child marriage. 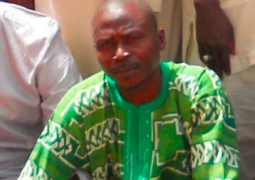