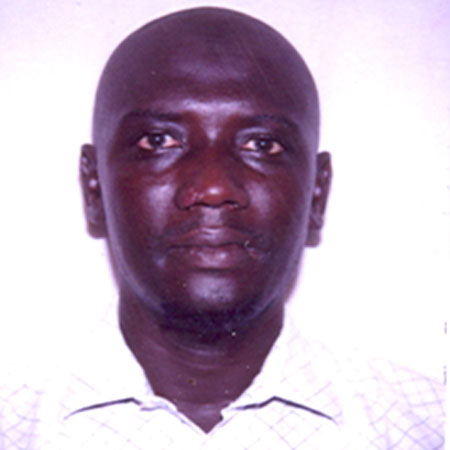 The proprietor of Abden Sport Shop along the Kairaba Avenue, ALH Abou Dandeh Njie, who also doubles as the president of The Gambia National Olympic Committee, yesterday donated sporting Materials worth over D 50,000 to the Banjul Nayconf Committee as part of his contribution towards the National event.

The donation of the items was facilitated by ALH Mass Axi Gye, Alh Momodou Biri Njie and Mam Sai Njie Sanneh all members of the Banjul Nayconf Committee

Speaking at the presentation ceremony on behalf of Mr. Njie, the sales manager of Abden Sport Shop, Ebrima Martin, said when the request came to them they wasted no time to respond to the national call

He stated that Abden Sport is here for everybody and called on the general public to patronise them.

Speaking on behalf of the Banjul committee ALH Mass AXI GYE commended Abden Sport for the donation and urged the general public to always patronise them, noting that this is the second time Mr. Njie has supported Banjul.

In another development a foam manufacturing company along the

In Gambia Scout Association case, accused to be used as prosecution witness 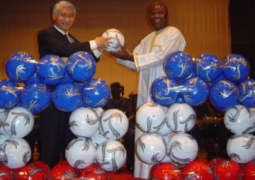