The Point can confirm that a total of 556 police officers were promoted last Wednesday to various ranks.

According to him, this kind of promotion has never happened in the history of Gambia Police Force (GPF). He said the Inspector General is doing this to upgrade the GPF to a higher professional level. He said that it's the duty of the promoted officers to prove to the general public that they were worth promoting by serving general public. He also said that there are so many incentives for improving the GPF.

Public Relations Officer (PRO) Secka stated that the promotion signifies the hard work of the promoted police officers. He therefore urged all those officers who are yet to be promoted to work harder and they too will be promoted. He said that these officers should also bear in mind that it is not yet time for their promotion and all officers cannot be promoted at the same time, but their day will come.

PRO Secka therefore reminded all those officers who are yet to be promoted to bear in mind that everything has its own time, today those who were promoted were promoted but tomorrow they could be promoted. 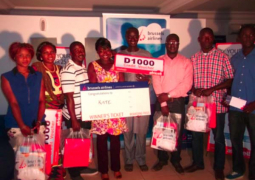 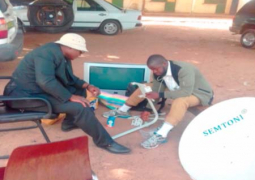