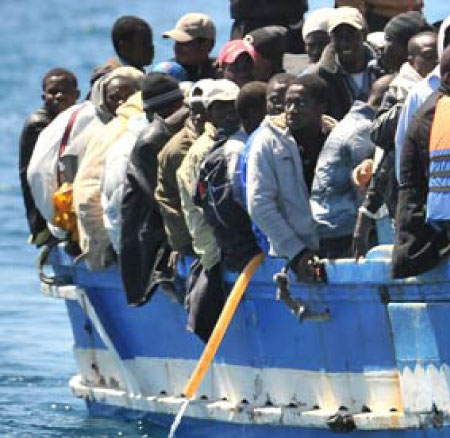 Forty-six Gambian would-be migrants were this week returned to Banjul from Libya, immigration sources have told The Point.

The returnees, according to superintendent Ba Ensa Jawara, public relations officer of the Gambia Immigration Department, arrived in Banjul onboard Royal Air Maroc on Wednesday and Thursday.

According to superintendent Jawara, the would-be immigrants were returned home in two batches, with the first batch comprising 22 and the second 24 people aged between 18 and 38 years old.

‘On their arrival, they were all released after all the necessary documentation,’ he stated.

While urging the youth to desist from embarking on such perilous journeys, Jawara said the government has no problem with people travelling, but it has to be done through the right channels.

The Immigration spokesperson further said that the government has invested a lot towards the empowerment of the youth in the country.

‘No government would like to see its people, especially its youths, suffer in other countries, because most of these countries that our youths are passing through are in conflict,’ he added. 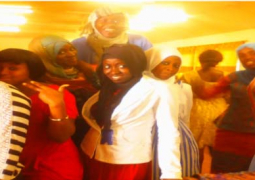