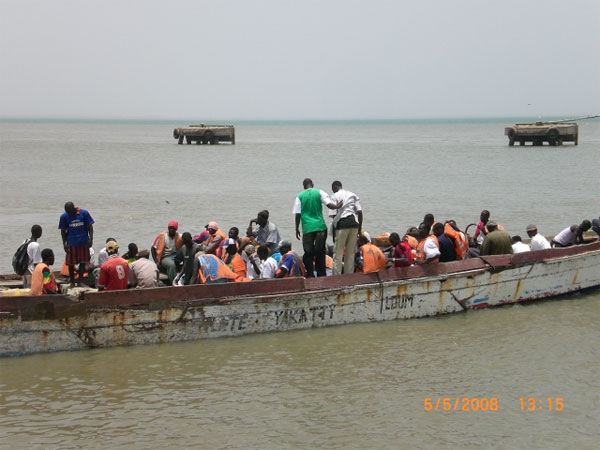 A total of 22 Gambian youths are reported to have been intercepted in Senegal in a suspected attempt to sail to Spain. The youths were apprehended by the Senegalese security forces on Tuesday along with their Senegalese accomplices as they boarded a boat bound for Spain.

She added that the 22 people were returned to The Gambia yesterday and are currently under the custody of GID for routine screening. 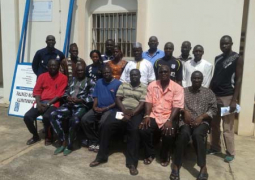