A Busumbala resident, Ebrima Manneh, was recently arraigned at the Brikama Magistrates' Court before Principal Magistrate Mahoney on a charge of attempting to commit felony.

According to the particulars of the offence, in the month of June 2009, at Ballast Nedam campus, the accused, Ebrima Manneh was found with a dublicated key to the machine of the fuel tank, with intent to commit a felony.

Meanwhile, he was granted court bail in the sum of D5000, with a Gambian surety.

A Man in Court for Stealing 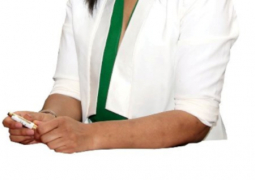