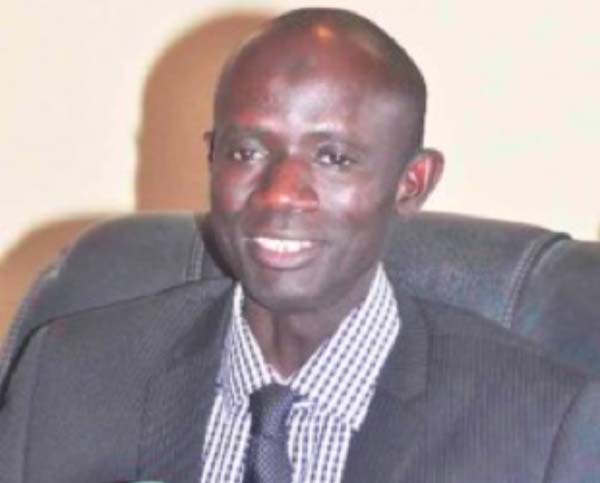 The 2015 Sports for Health activity is set to commence this afternoon at the Serrekunda West Mini Stadium. The event was organized by the ministries of Youth and Sports and Health and Social Welfare, and will run through the weekend with various sporting activities including football, athletics, tug of war, and musical chairs, among others.

According to sources, the day will begin with a match past with the police band from the Churchill’s Town filling station at 2:30pm.

It is aimed to gather key stakeholders and institutions to interact and exercise, which is geared toward improving their health status.

The sources further stated that before the commencement of the sporting events, the two ministers would deliver their opening remarks, as well as the secretary general and the head of the civil service.