Mbye Saho and Momodou Lamin Njie were Thursday arraigned at the Kanifing Magistrates’ Court charged with three counts of housebreaking, stealing and conspiracy.

Count one stated that the accused persons, Mbye Saho and Momodou Lamin Njie, on 15 December 2012, at Kanifing, in the Kanifing Municipality, broke into the house of one Maimuna Faye, with intent to commit a felony, therein stealing.

Count three read that they conspired among themselves to break and steal from the said house.

They denied the charges and were each granted court bail of D20, 000 with a Gambian surety who must deposit an ID card.

Hearing was adjourned till 24 December 2012. 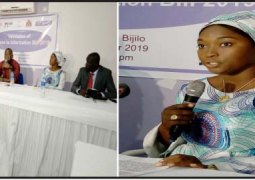 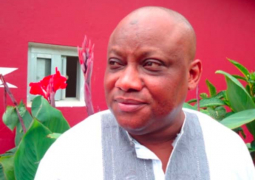 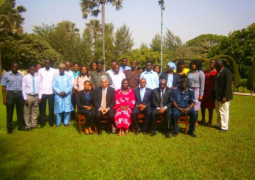