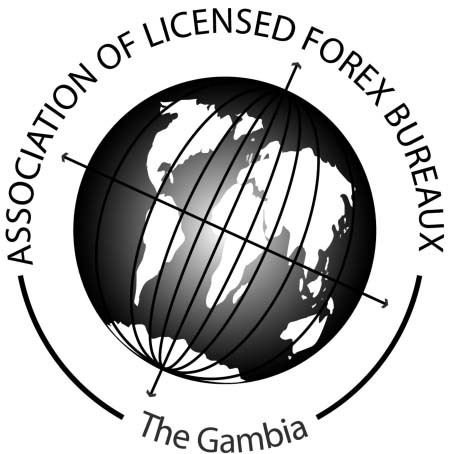 According to credible information gathered by The Point, out of a total of 56 registered foreign exchange bureaus, only 17 have so far been processed and granted licenses to resume operations.

In a statement issued by the presidency on Tuesday 13th August, the government declared all licenses for foreign exchange bureaus null and void, and advised all intended bureau operators to apply afresh for licenses.

The government also announced that with the new licenses to be issued for exchange bureaux, all transactions are to be done strictly within the confines of the bureaux and, therefore, all foreign exchange transactions in the streets would be deemed illegal.

Meanwhile, in a press release issued yesterday, the Association of Foreign Exchange Bureaux (ALFOB) thanked the Government through its regulatory authority, the Central Bank of The Gambia, for accelerating the license processing of foreign exchange bureaus, which it said, became effective on 21st August 2013.

‘‘ALFOB wishes to inform its entire membership that the process of licensing would be done over a period, and requests all members to exercise patience and full cooperation with the regulatory authorities during this process. ALFOB shall continue to dialogue with the relevant authorities in this process,’’ the association said.