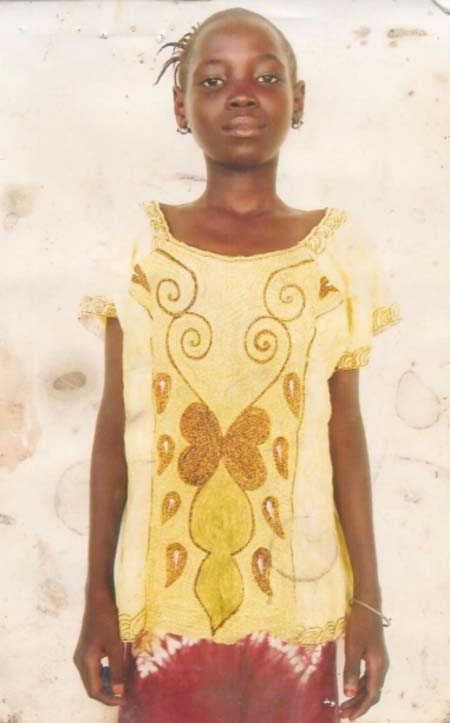 A 16-year-old girl, Sainey Joof, a native of Sukuta town, is seeking urgent assistance from the government, NGOs, private sectors, philanthropists and the general public to undergo overseas medical treatment.

The report also stated that the teenager complained of “easy fatigability, shortness of breath, chest pain and recurrent leg swelling.”

She was apparently well until five years ago when she started experiencing gradual onset of “difficulty breathing associated with easy fatigability and retrosternal chest pain, usually provoked by physical exertion.”

In 2012, Sainey was diagnosed and treated for “infective endocarditis.”She has no history of hypertension, diabetes, sickle cell disease, asthma or tuberculosis.

For the past five years, the girl has been “suffering from exercise intolerance that became progressive and eventually became breathless even on minimal exertion,” medical report said.

In view of this, the Banjul hospital recommended that Sainey requires “valve replacement surgery” abroad.

As a result, her parents are appealing to anyone who can help to facilitate the traveling of their daughter to undergo the prescribed medical treatment, abroad.