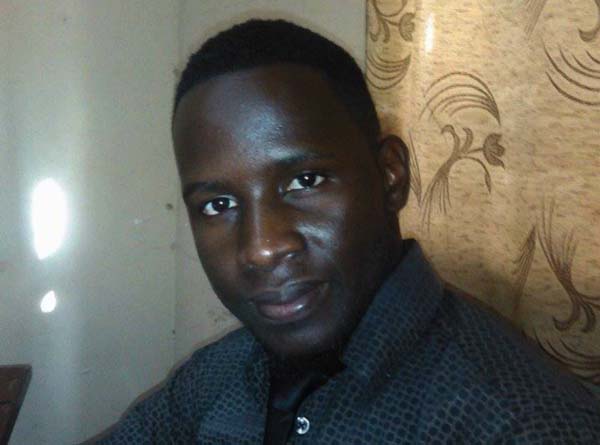 Lamin Njie, editor-in-chief of The Standard newspaper, has resigned from his post at the paper.

The young editor handed in his resignation to his employers on Wednesday, marking an end to his role as the chief editor of the paper.

He said in his resignation letter, a copy of which was made available to this paper: “I am writing to inform you that I am stepping down as editor of the paper with immediate effect.

“I want to place on record that my resignation has been pushed by professional disagreement. I felt the need to protect my reputation, editorial freedoms and independence.

“I leave at a time when my team and I, in my 10-month tenure, have done tremendously well for the paper. Landmark initiatives including the total upscaling of editorial content were being worked on by the young talent-driven editorial team.

“I leave with a sense of pride and satisfaction that I have consistently upheld basic journalistic values.I wish the paper well.”

When contacted, the managing director of the newspaper, Lamin Fatty, said:“I acknowledged receipt of the resignation letter from him [Lamin Njie]; apart from that I don’t want to comment.