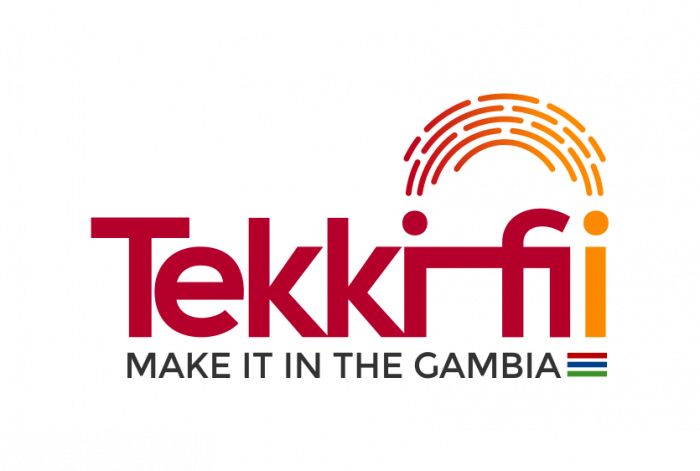 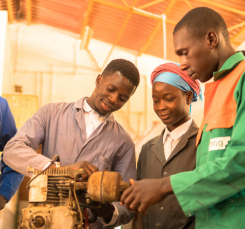 The EU-funded Tekki Fii Project implemented by GIZ has incorporated gender training to the core skills training that its 10 TVET partner centers are delivering in Greater Banjul Area, LRR and URR. Gender is one of the support skills that TVET trainees are exposed to in order to prepare them to take up their rightful positions in society. The trainees familiarize with concepts such as Gender-Based Violence (GBV), Gender Equality and Equity, as well as Gender Roles by sharing personal experiences and insights, whilst gradually discovering by themselves that most of them lie on personal, family and societal beliefs, with lots of prejudice. The training is crucial in raising awareness on gender-related issues and the need to strive to make The Gambia a gender-friendly society, where women and girls will not be left behind especially in pursuing careers in male-dominated trade areas or professions.

Both young men and women must be armed with knowledge on gender. This is crucial as it does not only affect one sex, but both sexes who have been raised with the preconceived notion that a particular behavior or role is meant for either men or women and not for both. The Project has been systematically training all 1200 Beneficiaries since early 2019; each one of them is impacted in different ways by the training.

The most recent group to be trained were the members of the Gambia Technical Training Institute (GTTI) Student Council. One of the participants informed that after the training, she had stopped washing her brother’s clothes. She is convinced that it will help him to change his belief that only women should be doing so: "I had to explain to my mother that it is important for boys to be doing little things like washing their clothes for their own future benefit,” explains Isatou S. Bah, one of the student leaders from GTTI. “I now understand the consequences of GBV which I was taught could be greatly averted when people are taught about Gender. That is why I will use my knowledge to educate my peers and my community about Gender and Gender equality,” Isatou added.

Most if not all of Isatou’s fellow student leaders seem to have changed their perception about how to approach gender and related issues. Omar Jammeh, an Electrical Engineering student, explains that he did not know before this training that there are national laws like the Sexual Offences Act of 2013 which criminalizes all forms of abuse against women and girls: “I learned about women empowerment and now I understand the definitions of gender equity and gender equality. Equality simply means we are all equal while equity means every person should have access to benefits and opportunities based on their needs and aspirations.”

Some of the trainees were not oblivious to these facts, as Lamin A. Badjie another GTTI student in Electrical Engineering serving as “education minister” of the student body explains: “Having been brought up to treat both sexes as equals, the training was more like a reinforcement of existing habits.” Lamin proudly added that he washes his clothes and does not believe in a specific role for a woman or man. “I have also learned that amongst practices that are seen as normal in society there’s sexual harassment: acts such as the unwelcome touching of another person’s body, as well as the effects of culture on gender, for example, the belief that a man is not meant to cry,” Lamin stated.

The students are ready to utilize knowledge gained in becoming a better version of themselves. With the help of their trainers, they are also ready to share the newly acquired skills with their peers and have become assertive in fighting for what they believe is right. “After attending the training, I have become the advocate for my own rights. I used to face discrimination about my field of study due to societal beliefs of what a girl child should be, but now I am more confident in who I am and I know how to get what I want without being worried of what they might say,” says Sainabou Manjang, who also studies Electrical Engineering at GTTI.

A sure way to correct misconceptions and to ensure gender equality is to change perceptions of the populace through education and awareness raising campaigns on Gender and Gendered expectations which eventually perpetuate GBV. This, according to the lead trainer of the Gender Training, Halimatou Colley, is one effective way of changing the narrative, just as the training received by the TVET centers which are among the main suppliers of the skilled workforce. Yet gender division of labour is particularly evident in the technical sector: women mostly on softer careers and men on the hard skills areas. “The training would assist them to distinguish between societal expectations and one’s potentials and dreams. For female students, it will help them in tackling discrimination from society in male dominated fields. It has more to do with unleashing their potentials,” lead trainer Halimatou posed.

To sustain the action, GIZ has started training Gender Focal Persons amongst their implementing partners. To further streamline gender in the training centres, the Focal Persons will be supported by a Gender association that the project envisages to help create in every partner institution. “With the training we conduct, we build a reservoir of knowledge on gender, which we organize and structure on a board called ‘The Gender Mirror’ in the form of repository, giving the students the opportunity to continuously reflect on the training and knowledge acquired from the training,” says Momodou Bittaye, Head of TVET Component at GIZ.

The Gender trainer will occasionally provide useful information on gender-related issues to TVET centers, these will also be pasted on the “Gender Mirror” noticeboards which GIZ provided to the centers. On these noticeboards, trainees will also be encouraged to share thought-provoking ideas on gender issues emanating from their communities and the society in general. Every month, a profile of one of the female trainees will be featured on the “Mirror” to highlight her efforts in promoting gender-related issues in her center, hence contributing to breaking the social, economic and physical barriers.

Read Other Articles In Advertisements 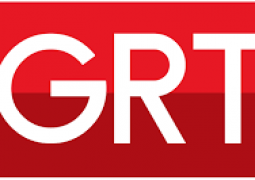 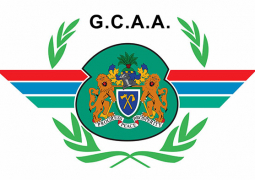